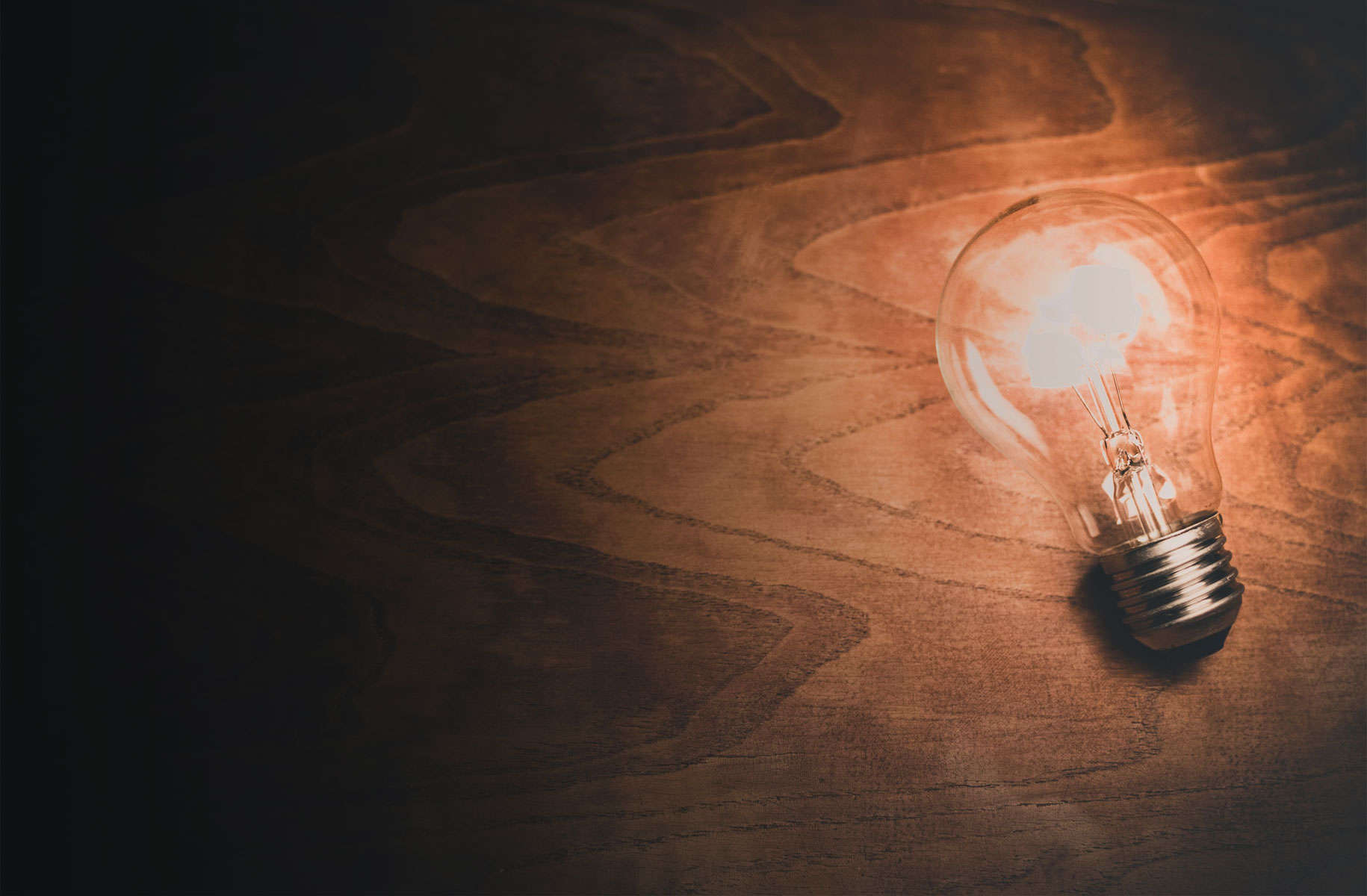 Energy deregulation started in the 1970s, although it didnΓÇÖt really take off until 1992 when the Energy Policy Act was signed into law. It was controversial at the time, and remains so today as some people believe that it allows for market manipulation and other illegal pricing schemes.

However, over the last ten years, energy rates have plummeted in most deregulated states, proving that the process is working. LetΓÇÖs go over some basics so that you fully understand what this means for you and your energy utility rates.

What Exactly Is a Deregulated Electricity Market?

ItΓÇÖs best to start out by explaining what a regulated market is so that you understand both sides.

A regulated energy market is controlled completely by one provider. Historically there was just one local or regional electric power company also known as a utility company.┬á These utility companies were responsible both for generating the electric power and then transmitting the power from the generation plant to your home.┬á Some of the most famous ones are Consolidated Edison (ΓÇ£ComEdΓÇ¥), Commonwealth Edison (ΓÇ£ConEdΓÇ¥),Duke Energy and Pacific Gas & Electric (ΓÇ£PG&EΓÇ¥)

These utilities own the lines that run down your street and place read the electric meters at your home. Historically, these providers supply your electricity, controlling it from their power generation plants all of the way to your home. When you live in a regulated state, you have no provider choice.

A deregulated electricity market, on the other hand, has different providers. ΓÇ£ProviderΓÇ¥ is a term for the companies which own the power generation plants, these companies deliver energy to the electric grid and your local utility transmits the power directly to your home.┬á With the major exception of Texas, the local utilities can also function as power providers.

How does this help you? Since youΓÇÖre allowed to choose your electricity provider, you can shop for the best electricity rate(link to epic article), utilizing a pricing website like UtilitDiscount.com. [

Which States Have Deregulated Markets?

There are currently 17 states plus the District of Columbia with deregulated markets. Most are deregulated for both gas and electricity, but two are for electricity only. California has been deregulated since 1992. They use an electric choice system known as DirectAccess. It works like a lottery, which controls who can switch their provider and when theyΓÇÖre able to.

Connecticut and Delaware are both deregulated electricity states. TheyΓÇÖve had multiple providers in place since 1998 and 1999 respectively. Illinois is also deregulated. In 1997 they started allowing household and commercial customers to choose their electricity provider. The following year, 1998, Michigan and Massachusetts both switched to deregulation.

Which Electricity Markets Were Deregulated Recently?

In 2007, Virginia became the most recent deregulated electricity market in the United States. No other states have opened up their markets to other providers since then. However, Arizona, Nevada, and Oklahoma all have pending legislation that may eventually move this process forward. The most likely candidate is Nevada. Their lawmakers put this process into motion within recent years.

The other two states ΓÇô Arizona and Oklahoma ΓÇô have been sitting on similar legislation since the early 2000s, and seem unlikely to make progress on them anytime soon. With that said, one state, Arkansas, actually has legislation in place to prevent deregulation from ever occurring. The governor of that state signed Bill 1114 into law back in 2003. It basically reverses all deregulation laws. DonΓÇÖt look for Arkansas to deregulate anytime soon.

Which Electricity Markets Will Be Deregulated in the Near Future?

The only state that is the closest to deregulating their electricity markets is Nevada. In 2016 a state constitutional amendment was passed by voters that opened the state up to the possibility of deregulation. Committees were formed, and some forward progress occurred in 2017. The governor put together a 25-person committee that examined the issue from all angles, and they are leaning in favor of allowing the measure to proceed. This means that voters would have to approve the amendment one final time in 2018. If it passes, the law wouldnΓÇÖt be officially enacted until 2023, giving providers plenty of time to enter the market and essentially set up shop. No other regulated state is closer than Nevada. In fact, the majority of them donΓÇÖt have any legislation in place.

Although deregulation does have its downsides ΓÇô confusing electric bills, the potential to manipulate the market ΓÇô most states that allow their consumers to choose their providers have very low, competitive electric rates. This is proof that the open market is working. Many electricity consumers, both residential and consumer, take advantage of this competition and look for the provider who can save them the most money. Deregulation isnΓÇÖt nearly as bad as it seemed at first. ┬á┬áWebsites like UtilityDiscount.com give customers the power to choose and make simple apples to apples comparison of pricing online.┬á Switching suppliers is quick and easy and the savings begin immediately with a new contract.┬á To learn more about how to purchase residential electric power click here.